"Where Have All The Manners Gone" 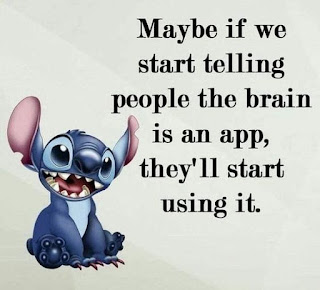 That just wasn't me but however I let something really bug me yesterday.

1. I have less patience for negative thoughts and feelings as I get older?

2. Am I so used to being alone (during this pandemic) that I feel less comfortable around a lot of people?

3. That people in general are much more rude in this day and age?

4. Or have I just become that grouchy old lady I was so afraid of becoming?

What happened was (and this has happened before just recently) that a group of us met in the courtyard to hear a concert. And, I couldn't enjoy the music because of all the talking going on around me.

The woman sitting next to me asked me, 'What did he say?" and I answered "I have no idea. I couldn't hear him for all the talking going on".

Well, the two women standing just 3-4 feet from me and who was talking overheard me and one turned around and said, 'You should have told us to shut up."

It just erked me to no end that people are so rude as to talk with a concert is going on. I know, I should have just gotten up and left which I did at another concert when two women were sitting next to me carrying on a conversation. Where have manners gone?

Okay, got that off my chest! 😁

Email ThisBlogThis!Share to TwitterShare to FacebookShare to Pinterest
Labels: Thoughts