I Am Ready For Change

I don't know what that vaccine did to me yesterday! Maybe it filled me with hope and plans for a future that doesn't include the virus.

I got up this morning in a wonderful mood and filled with ideas of change. After living in this apartment for nearly 7 years I have decided to change some of the decor around here. Liven the place up. That's a challenge since I can't go out shopping, but there is always the internet.

I am happy with my big pieces of furniture. Besides, I would not go through moving all that heavy stuff again for anything. But, there is a lot I can do. It will be slow. I want to be sure about what I like and what I don't. Are you like that? Do you know immediately what you like or do you waffle like me?

I will keep you posted on any changes I make. They will be small so don't expect a WOW moment with it all over and done with. That would take the fun out of it, the chase out of it.

I am so ready for change. This will definately put a spark in my dreary life.

And, on another note:

My amaryllis is blooming. It has 5 buds, this is the first to open. 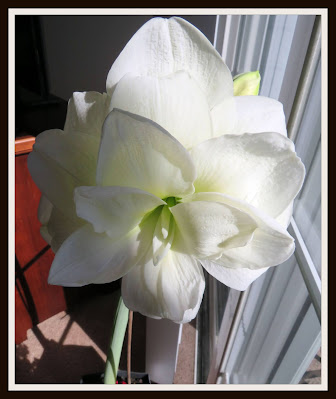 I Got My Vaccine Shot!

I got my first Covid vaccine shot this morning.

Now, I move to further protect myself and hopefully do my part in putting an end to this awful thing!

Ordered me some chicken and dumplings.

Asked that there be more dumplings than chicken. 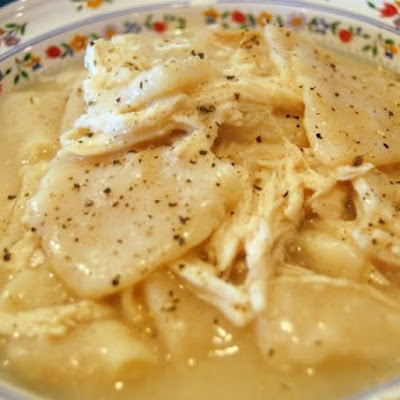 Which is your favorite? The chicken or the dumplings?

Asking for a friend! ha ha.

Email ThisBlogThis!Share to TwitterShare to FacebookShare to Pinterest
Labels: Cooking, Eating Out

My durn knee is giving me trouble. How did that happen?

I was told my artificial knee's life was about 15-18 years. 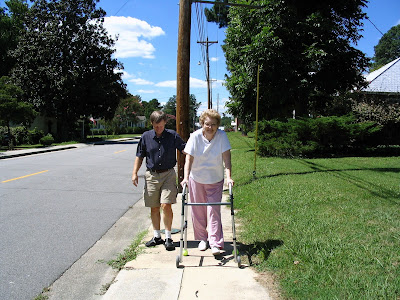 Out practicing my walking with my physical therapist. 2005

I do believe in that Voltaren! Happy that I have more than one tube in my medicine cabinet!

It used to be a prescription but now you can get the same strength Voltaren over the counter. That was a big help to all us 'oldies' out here who have those aches and pains that come with age.

BTW, has anyone tried the CBD salve/cream/rub? I hear it's good but it's more expensive than other stuff. Guess I will just stick with what I know.

Email ThisBlogThis!Share to TwitterShare to FacebookShare to Pinterest
Labels: Being Smart, Health, The Past

Yes, I know it's free, not costing me a thing but sometimes even free things are a pain in the you-know-what. So, I broke down and joined MeWe.

MeWe Cost me $4.99 a month but heck it's worth it to not be always so annoyed at those ads.

The MeWe page that I set up is so clean looking. No clutter, no ads, no as they say BS... I think I am going to love it. Still have my Facebook page up ....

But, if you are on MeWe, click on link below.

Happy Birthday to Me!

I had a birthday Wednesday!

Yep, getting older by the minute. But, I can't tell today that I am any older than I was last week so there.....

My Lordy, where in the world has the time gone? Can anybody answer that $64,000 question!

As I fixed my cereal I sang Happy Birthday to myself and later on I asked Alexa to sing it for me and she did.... I had other renditions from others as well.

I got lots of facebook birthday wishes, cards, calls, flowers, gifts and other ways people helped me celebrate. I am so thankful for all of that. 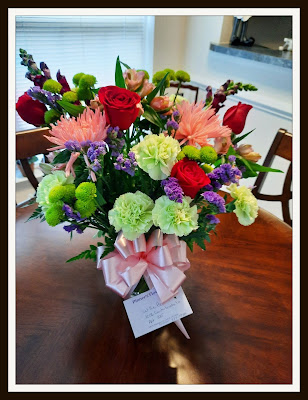 Shirley came down, picked me up and we headed to Franklin to try out a new restaurant/taproom called Serve. We took some new roads getting there and coming back so I got to see some new countryside. That was nice, considering we all have been staring at the four walls for months now.

Our lunch was great. We both ordered the brisket sandwich. 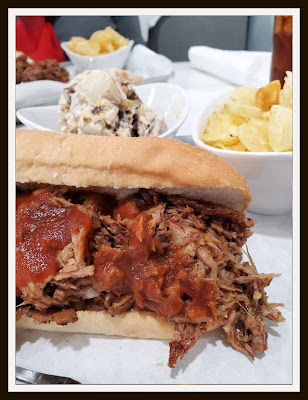 When told that it was my birthday, the waiter asked if I'd like a drink with my lunch. I said no. It was noon, even too early for a drinker which I am not. But, here he comes with a small glass with this concoction in it and Oh, My, it was heavenly! 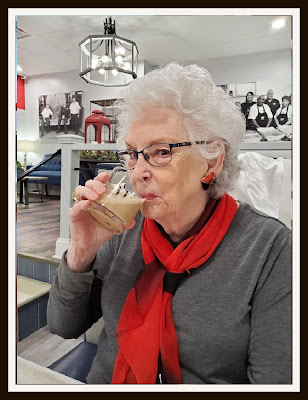 I'd never heard of peanut butter whiskey before but that was what it was - with Godiva Chocolate Liqueur mixed it in and topped with whipped cream! I gotta find an excuse to go back there .... and not too far in the future either. Let's see.... Valentine's day is coming up.... 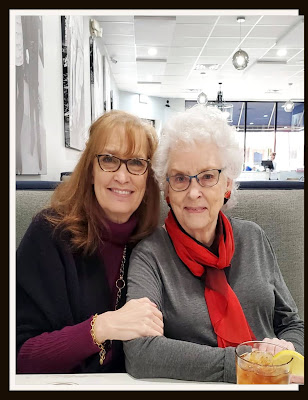 Here is a YouTube video I made about the New Year! Hope you will visit my channel and subscribe to it. that would just make my day! Thank you.
Posted by Latane Barton at 8:21 AM 8 comments: